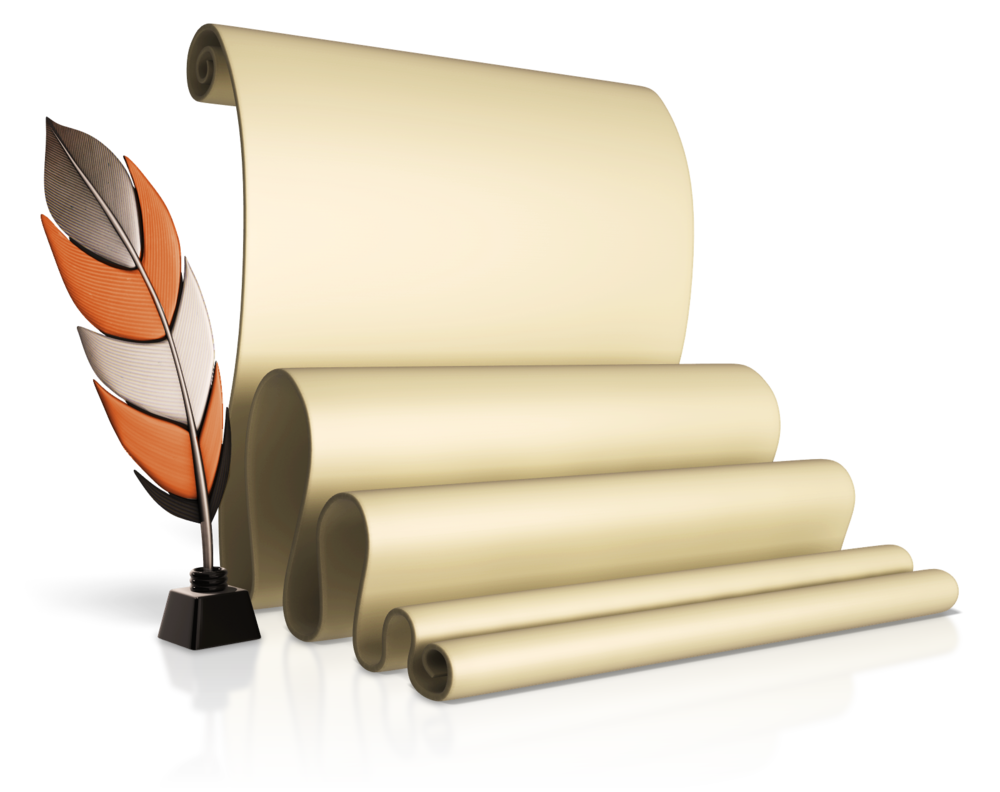 THE CRIME STOPPERS PROMISE OF ANONYMITY:

WHAT TIPSTERS NEED TO KNOW

By providing information that Crime Stoppers will share with law enforcement agencies, you are providing an important and valuable public service.  We understand that disclosure of your identity might put you at risk.  We do everything we can to protect your anonymity.  Help us to help you by reading and understanding the information below.

The Tipsters’ “Bill of Rights”

Questions and Answers on Anonymity

It is always Crime Stoppers’ primary goal to take whatever steps are necessary to protect the identities of our tipsters.  If you have any doubts or questions about how we shield you, discuss those concerns with the Crime Stoppers call taker or program coordinator before you provide your information.